So many of us spend our time scrolling through social media, ‘liking’ images from the rich and famous and dreaming of Bali beaches and those swings. We’re encouraged to buy tooth whitening kits, cosmetics, clothes and jewellery from those with thousands – if not millions – of followers, who are simply paid or ‘gifted’ products to post.

It has been tricky to keep up and separate what is a personal recommendation and what is a sponsored post, even for the most savvy of social users. This has made plenty of social posts a little misleading, with no real visible line to determine if something has been paid to be advertised. Nor has it always equalled in success. But what could possibly go wrong…

It was dubbed ‘the greatest party that never happened’, and indeed, if you’ve watched the Netflix documentary, it seemed too good to be true. The marketing was relatively simple in fact, but the repetition and constant enforcement by famous faces made it the party not to be missed. Because obviously, if one of the Jenners posts about it, it’s got to be great, right?

One of the main debates since Fyre festival has been whether the influencers involved should be held accountable. Festival-goers were sold this VIP-style dream on a remote island in the Bahamas, allowing them to party like a celebrity. However, the truth was far from a dream event.

This form of influencer marketing hasn’t always been so well regulated, but we never thought such a disaster would be the cause of better regulation. Indeed, the ASA have been cracking down, enforcing stricter rules for influencers across the board. While warning hundreds of social media influencers, they want to ensure that all sponsored or paid-for content is clearly labelled to avoid misleading users.

How influencers sold the event

For those that haven’t seen the documentary – Fyre’s marketing was simple yet effective. Their ‘orange tile’ was posted by a range of influencers, demonstrating how much they valued the influence of a single person. In fact, it was rumoured Kendall Jenner was paid $250,000 for posting a picture of the tile alone.

The videos shared were a tease into the life of the rich and famous, the opportunities to party just like them at Fyre festival were all too convincing.

Since the event went (incredibly) pear shaped, some influencers have apologised for their involvement. Model Gigi Hadid claimed to have no real knowledge about the event’s process, with expectations just like any paying customer. Many of the famous faces encouraging the event appear to have turned a blind eye to the production of Fyre festival, instead, paying more attention to the thousands of pounds heading into their bank accounts. Since the event, many of the models involved have been issued subpoenas over the financial information relating to Fyre. 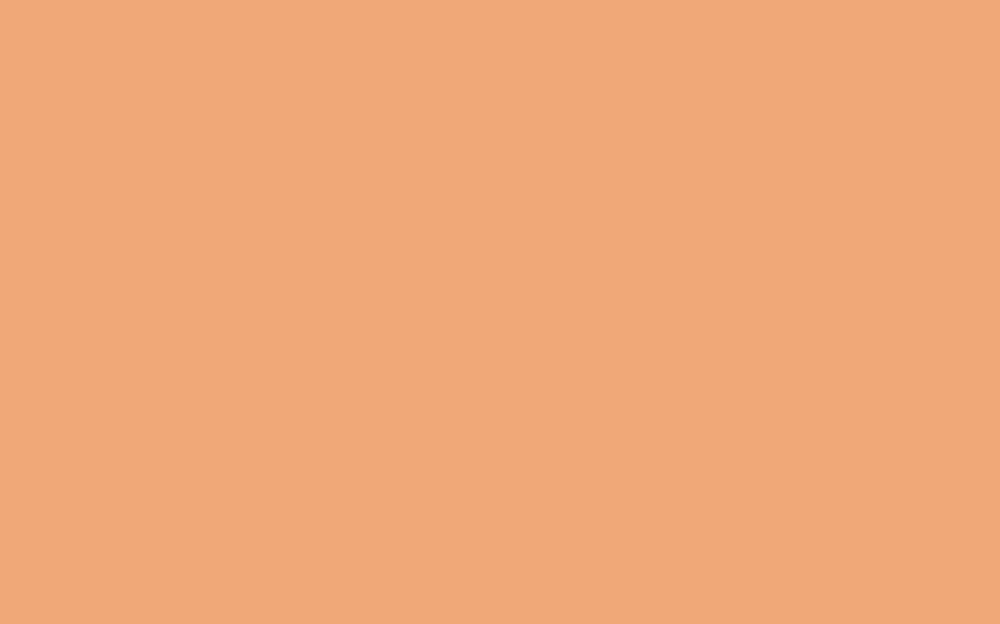 Despite Fyre’s failure, social media influencers are still a hot topic. We’re just as addicted to scrolling through our feeds and following the trends of the rich and famous. While some of us may buy into it more than others, influencer marketing is still very much alive online. The good news is, the stricter rules in place make what was otherwise a minefield a lot clearer. And hopefully, we can expect a more sensible approach from influencers as to who they associate themselves with.

Is Influencer Marketing For You?

If you’re a social media user, no doubt, you’re being advertised to. Whether it’s with sponsored posts or influencer endorsed products, there’s always something designed to catch your eye.

But what if you’re on the other side of marketing? What if your business is looking to tap into the power of social media influencers? Don’t worry, we’ve got some handy tips to consider.

Social media moves at a pace we can all struggle to keep up with, so it is important to understand the basics when dipping your toe into this audience pool.

Influencer Marketing: Where Next?

It’s a scary world out there for a brand starting out in influencer marketing. Research is the key to finding where your audience truly is!

If you’re looking to pin down your demographic, we can help. Get in touch with the Rooster team to find out how.