Our Head of Market Research, Ben, has been out and about on the streets of Winchester – to find out what people really think of the shops, restaurants and cafes in their city. What’s missing? What’s there too much of? Thanks to our research, we’ve found out. Let’s take a dive into the shopping habits, irks, quirks and desires of the good folk of Winchester.

Rooster Marketing carried out Vox Pop interviews in Winchester City Centre. Our objective was to uncover people’s thoughts about the current state of high street shopping in Winchester. 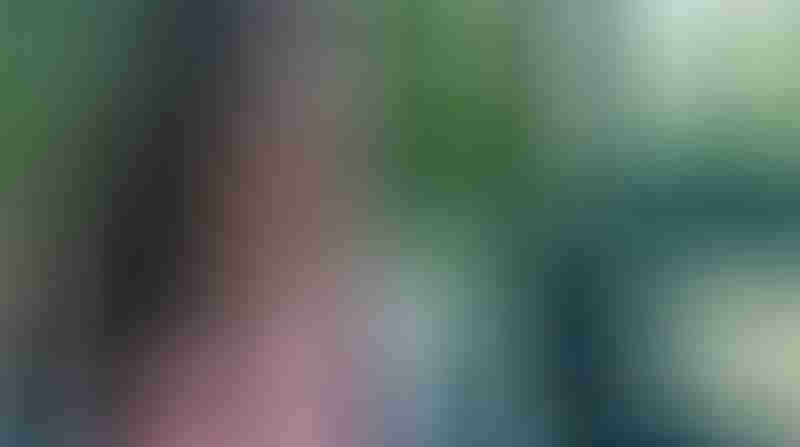 We used open questions which were not leading; however if people mentioned, for example, the lack of independents, we probed for further detail. We also asked our participants about their favourite shops, cafes and restaurants in Winchester. We asked if they felt anything was missing from Winchester.

Respondents were selected randomly to include a mixture of ages and genders.

Most interviews took place in the Cathedral grounds and the high street, including outside LK Bennett – which was about to close down the day we visited.

One of the most popular themes was the lack of “mid range shops”. It was suggested that shops are either “really top end and unaffordable for most people” or “too cheap and poor quality like Primark”. Respondents said they enjoyed the range in M&S and Debenhams, but both stores were too small to meet their needs. When we asked what mid-range shops they would like to see, GAP, Zara and John Lewis were nearly always mentioned as prime examples.

Perhaps unsurprisingly, a lot of people were also upset about the lack of independent shops. We asked people why they were upset about this and the general feeling was that Winchester is a “traditional city” – but the shops no longer reflect this. We were told that smaller shops make Winchester what it is, differentiating the city from Southampton. Many people said Winchester used to be “nice to walk around and browse even if not intending to buy anything” but with so many shops closing down, this was no longer the case.

The lack of shops for mature shoppers was of particular concern. LK Bennett and Cadogan’s both had a core base of customers who would especially miss them.

Our participants had this to say about the lack of independent stores in Winchester.

Despite people being upset about the independent shops, they weren’t surprised, accepting that they stood no chance when rates were so high.
Overall, the upcoming opening of TK Maxx was not met with overwhelming joy, but our participants mostly accepted that the Brooks Centre is the right place for it. It was suggested that TK Maxx could bring new life to the Brooks Centre, which is in “desperate need of rejuvenation”. 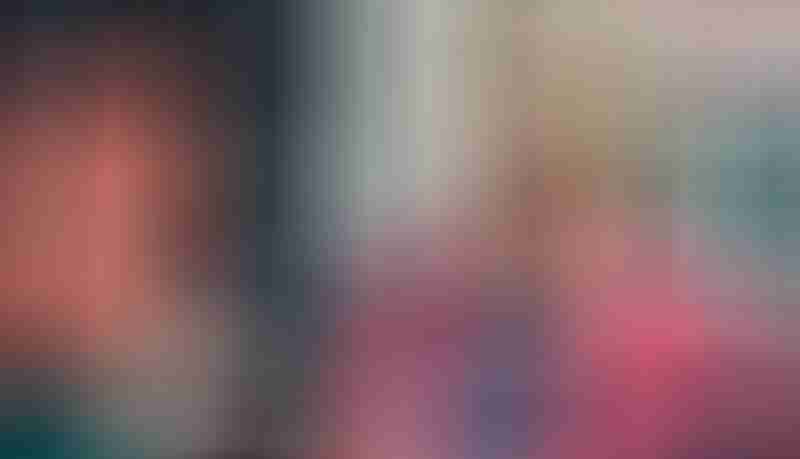 The overriding opinion was that another Tesco is not needed in the high street. Respondents said that the Sainsbury’s and Marks and Spencer are more than adequate. Starbucks and Costa were the two of the most unpopular places according to the people we interviewed. Respondents could not understand why they were right opposite each other, commented on the discarded coffee cups littering the floor and criticised their inferior coffee.

One person we interviewed said there was now a much different feel to Winchester in the evenings as a result of pubs and bars opening later. He said he the relaxed atmosphere had gone and it was now a lot more lively as a result of “the midnight economy”.

As previously mentioned, there was a particularly high demand for ‘middle of the range shops’. GAP and Zara were prime examples. The Winchester residents they would like to see a bigger Marks and Spencer and Debenhams. 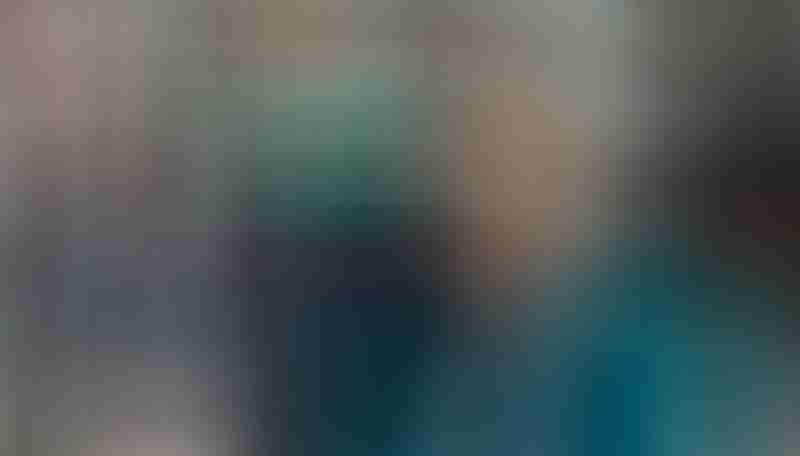 “Decent boutiques” that stock midrange products was another popular demand along with a “traditional deli”.

The majority of the favourite shops, cafes and restaurants were independents.

There was a very chocolatey theme among the residents we spoke to, with Montezuma chocolate and Chococo Cafe both receiving the most mentions overall. Forme independent also received a couple of honourable mentions for supplying “really nice gifts – home gifts and candles”. People liked M&S and Debenhams, but most also said these particular stores were too small.

In contrast to Costa and Starbucks, independent coffee shops were very popular, but people did think this market was becoming saturated. Residents said they had the advantage of bringing people into Winchester. Forte Tea Rooms and Coffee Lab were mentioned as particular favourites. Cote Brasserie was named most frequently as a favourite restaurant. People particularly liked the “reasonable prices and decent food”, as well as the fact it still “feels new to Winchester”.

Residents of #Winchester say the town needs @ZARA, @Gap and @johnlewisretail to open stores. Which would you pick? https://t.co/RQz7CL2O6Y

About Our Market Research

To find out more about Rooster’s market research, get in touch. We find out what audiences, customers and markets want, what they actually use and see where you, our client, can expand and branch into. It’s serious stuff – let’s talk about it!

Previous: Brand Refresh Vs. Full Rebrand - Which is right for you?Next: OK, Google: Help me with Voice Search Optimisation