With the new year now in full swing, it’s a good time to reflect on what actually happened last year. We saw one of the biggest shake-ups in UK history with Brexit, countless losses of iconic celebrities both in the UK and overseas and so much Drama that TV soap couldn’t of come up with that script.

So as we look back on the past year, what exactly were we searching for during all the commotion? Well with the release of Google Search 2016 Trends can give us a pretty good idea!

Google released their 20 top trending search results of 2016 in December last year and the rest of the results in January. As a warning, they may not surprise you.

According to Google, the most searched for term in 2016 across the globe was the mobile app Pokemon Go. Second came the release of the iPhone 7 in September, and the new presidential elect Donald Trump was third most popular, with most searches in America and with the main spike happening in November – election month!

So, that’s global search, but what about United Kingdom search? Google Trends gave us more than just the most popular, we can see different categories on search including; Top trending, events and what questions.

Let’s take a look at the top 5 in each category:

Top trending searches in the UK 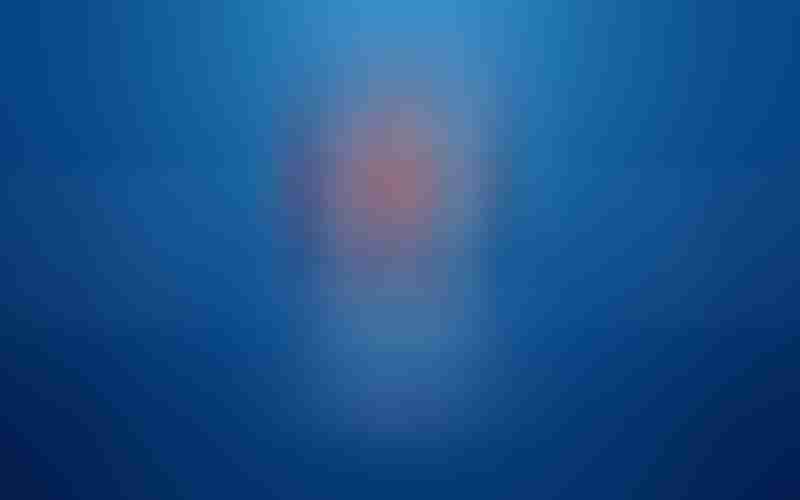 Most searched for news events 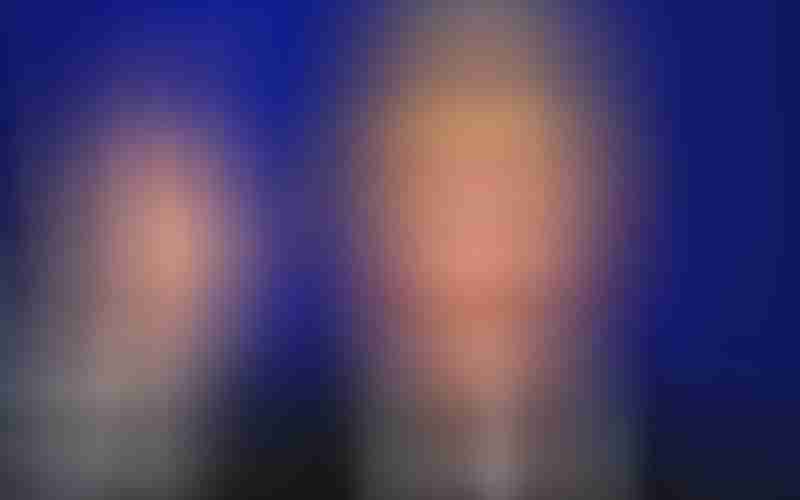 1. How to get ink out of clothes
2. How to tie a Windsor Knot
3. How to iron silk
4. How to use a needle threader
5. How to shrink clothes

Top ‘how to cook’ questions asked

Top ‘how to’ questions asked

1. How to play Pokemon Go
2. How to lose weight well
3. How to stay young
4. How to go live on facebook
5. How to vote for EU referendum

Top searches for those we lost in 2016 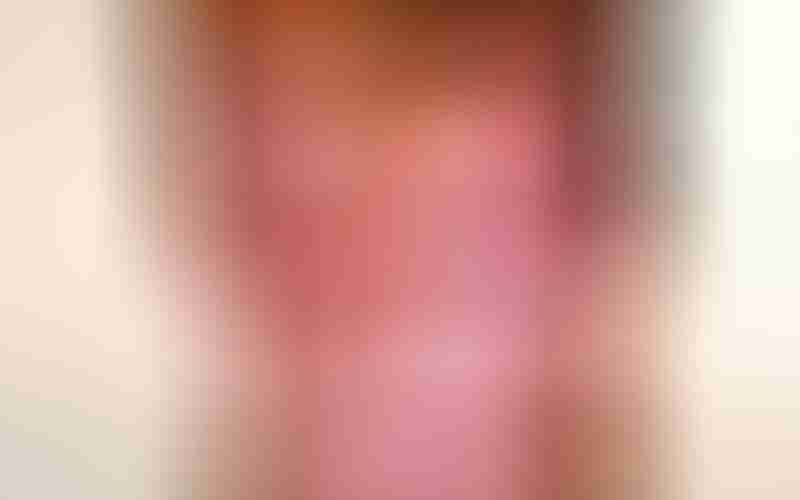 Most searched for movies

Most searched for recipes 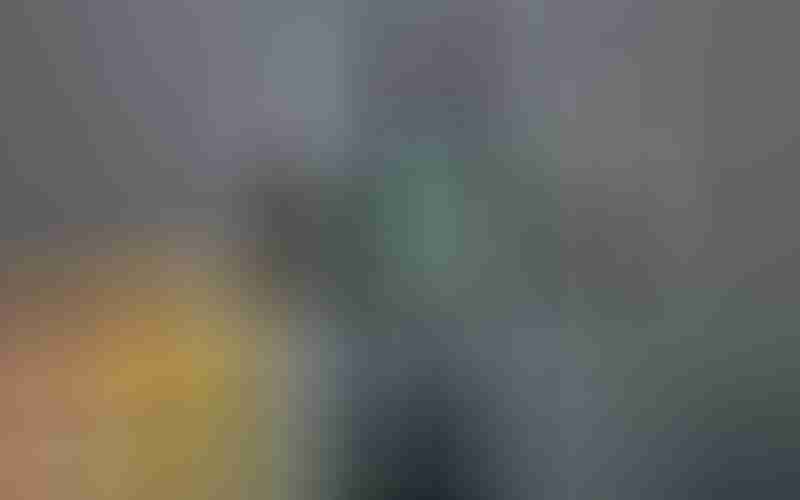 Most searched for sporting events

Most searched for tech devices

Top ‘what is’ questions asked

Top ‘where is’ questions asked

1. Where is Brussels?
2. Where is my polling station?
3. Where is The A Word filmed?
4. Where is Britannia cruise ship today?
5. Where is Eden filmed?

So there you have it, the most important and popular search trends of 2016, we definitely focused on current news and were asking some important questions!

We’re excited to what search in 2017 will bring.

Interested in learning more about search marketing and trends? Why not take a look at some of our other search related posts.