In the first week of February, Winchester will be hosting something very exciting indeed: Cabinet Rooms and The Winchester BID have mixed together to bring Winchester its very first Cocktail Week in an attempt to bring some light to the end of the ‘Dark ‘n Stormy’ tunnel that is January – can I get a ‘Woo Woo’!?
There will be a ‘Cosmopolitan’ mix of events, masterclasses and the opportunity to sample some of Winchester’s best cocktails in an array of bars, restaurants and cafes throughout the city – not to mention the chance to win the highly regarded ‘Winchester Cup’ for the best signature cocktail that the week sees.

You can purchase wristbands now from the official website which promise great discounts throughout the week and also an invitation to the exclusive grand finale party which shall be cocktail week’s cherry on top!

As a local business based in the heart of Winchester, all of us at Rooster Marketing are extremely excited to be sponsoring this event and thrilled at the opportunity to get involved.

Our agency prides itself as a leader in creative and innovative campaigns and Cocktail Week provides the perfect opportunity for the hospitality sector of Winchester to do some good ‘Old Fashioned’ industry stirring and shaking of their own.

An ‘Ale of Two Cities

Cocktails have been around for several hundreds of years. They first appear in print, as discovered in 2010, in a 1798 edition of London newspaper The Morning Post and Gazetteer. The paper produced a satirical article listing seventeen politicians’ pub debts and a certain “Mr Pitt”’s included one so “”cock-tail” (vulgarly called ginger)…”

This being said, the ancestry of the modern day cocktail – as with that of all booze it would seem – is, unsurprisingly, blurry, muddled and vehemently contested!

There is a chorus of Americans who would stake a strong ownership to the drink and there is some truth to their claim. Although us Brits reference the cocktail first, the first actual definition of ‘Cocktail’ appeared in 1806 in a New York weekly publication, The Balance and Columbian Repository.

The Editor describes the cocktail to be a “a stimulating liquor composed of spirits of any kind – sugar, water, and bitters.” However, after some analysis, it appears that the cocktail, in most probability, was indeed devised in good old Blighty:

It was however in America during the Roaring 20s, when Daiquiri was still just a town in Cuba and the White Russian remained only a citizen, the cocktail really made a name for itself:

16 January 1920 saw the launch of the thirteen-year prohibition, nevertheless, America’s citizens were determined to stay on the bottle. It was during these years that substances such as Moonshine and Hooch became the norm.

These wines, if they can really be worthy of such a label, had an alcohol content of 22% and were given a medicinal taste in order to justify their sales to the law and ‘dry crusaders.’ As a result, one had no choice but to mix them with other flavours to make them even slightly palatable and consequently the art of mixology really came into its own.

Additionally, ‘the father of modern bartending’, Jerry Thomas, penned the first collection of cocktail recipes in 1862. Although Thomas scribed his recipes in America and was himself US born, he worked in London prior to creating his tome. He even interviewed for a job at the famous Alexis Benoit Soyer’s “Universal Symposium of All Nations” restaurant situated where the Albert Hall stands today. 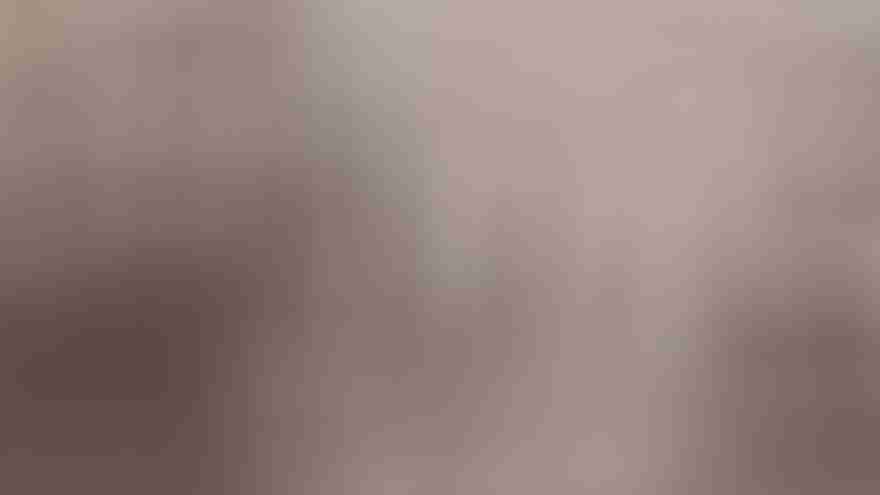 It is more than likely that it was under British, and more specifically London’s influence that Thomas was inspired before putting his pen to paper. This can easily be seen through his recipes for ‘Soyer au Champagne,’ ‘Punch Jelly’, and other mixes that clearly reflect London’s famous establishment.

Similar then to the Humphrey Davy and Thomas Edison saga, it would appear that the cocktail, like the lightbulb, was in fact concocted on British soil but was made tangibly accessible by our friends over the pond.

Stick a feather in your cup and call it…a cocktail?

Even the etymology of the term ‘cocktail’ has a muddled and bleary-eyed history. There are a plethora of different stories surrounding the origins of the word, each being more outlandish than the last.

One account chronicles that the term derives from a ceramic container shaped like a rooster with a tap at its tail, that was found in bars of the time. The unwanted dregs from served drinks were dumped into the vessel and you could get a cheap shot by ‘Tapping the Cocks Tail.’ The resulting mix came to be known as the ‘cocks tail.’

A different theory stems from the French apothecary, Antoine Amédée Peychaud, who served brandy and bitters in eggcups as a stomach remedy in the late 18th Century. With the French for eggcup being coquetier, the theory claims that many of Peychaud’s English-speaking customers could not pronounce coquetier correctly (cock-tay) and so the alternative- ‘cocktail’- came into being. However, this theory has been put ‘on the rocks’ due to conflicting dates.

A third, and personally my favourite, explanation attributes this (in)famous drink’s title quite literally to a cock’s tail. It has long been said that the inspiration behind the name refers to the fact that a rooster’s tail feather was commonly used as a garnish in Colonial drinks in the late 18th Century. Despite there being no evidence of this in historical recipes, there is, however, literary reference that gives considerable gravitas to this theory.

James Fenimore Cooper’s 1821 novel The Spy, the first American fiction to gain wide and lasting fame, attributes the cocktails invention to the character ‘Betty Flanagan’ during the American Revolution.

Betty ran a tavern and served her customers, American and French soldiers, drinks with rooster tail feathers in them – stolen from her English neighbour’s farm – whilst exclaiming ‘Vive le Cocktail!’ It is unknown whether this innkeeper has any real foundation in history – it is speculated by some that the character was inspired by a tavern keeper in New York City named Kitty Hustler, although this is unconfirmed.

All this debate seems to be much ‘ouzo’ about nothing. The real answers to where the cocktail’s origins lie have likely ‘gone with the gin,’ and its ancestry, etymologically and geographically, shall continue to be contested late into the night!

But for us, the fact that a well renowned and contemporary novelist like Cooper included such a tail in his writings is proof enough and works very conveniently for Rooster Marketing being the official sponsors of Winchester Cocktail Week!

British or American; feather or eggcup; the 1-7th February 2016 promises to be a very exciting week indeed and one not to be missed. We look forward to sharing, shaking and making a cocktail or few with you!